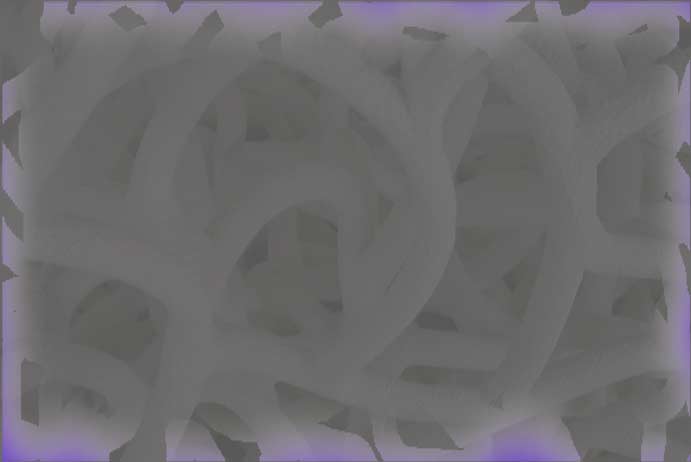 The ceramic sculptures from Netty van den Heuvel can be best described as drawings in space. Because of the characteristic open-weave technique they seem transparent and their form effects a relationship with nature and architecture.

There are two starting-points for these open constructions: Skeleton, the framework. Firstly, a flat ground-plan consisting of geometrical patterns is drawn. Then, layer by layer it is built upon. This does not necessarily mean that it will remain as the base for the work.

Skin, the revelation. A mould is used to produce the forms. They resemble growths with their own intuitive approach.

Structure, form and light are assimulated to create an optiomal three-dimensional sculpture. The work can be turned onto any of its sides. The positioning is decided by the angle of light, and the space.